Treating Co-Infections Is Just as Important as Lyme Itself 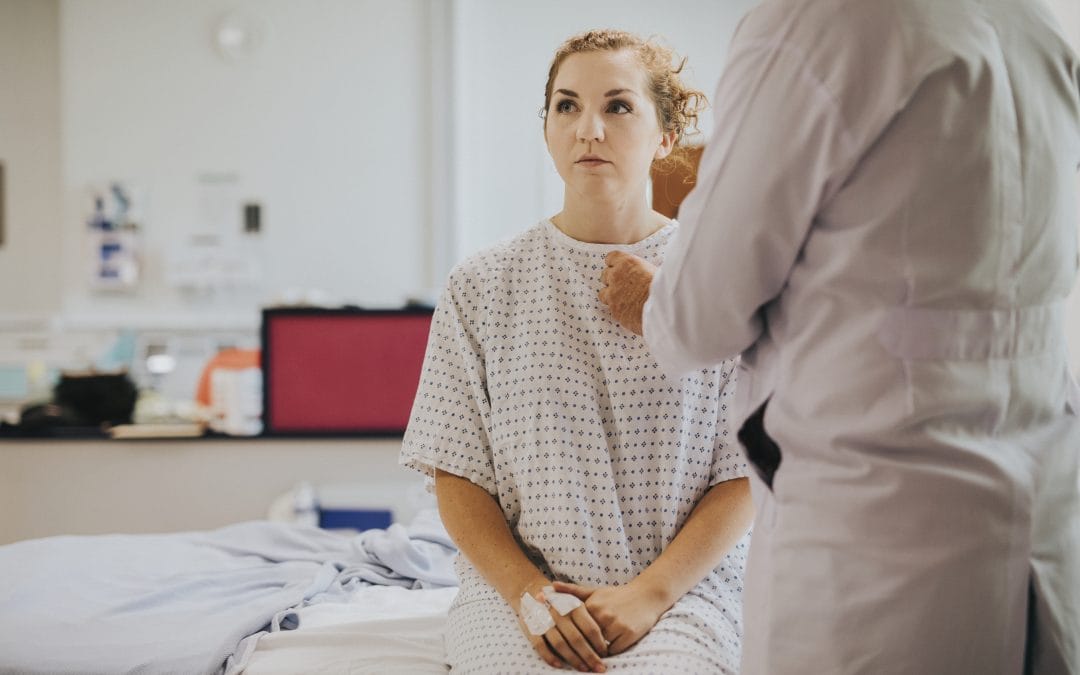 Have you wondering about treating co-infections?

A survey was recently conducted with over 3000 people diagnosed with chronic Lyme disease. The goal of the study was to determine how many of the participants also suffered from co-infections.

The more we learn about Lyme disease co-infections, it becomes more apparent that having a co-infection is not an exception, it is the norm. So, to not have a co-infection of some kind would be considered fortunate, but also abnormal.

This is one reason it is so important for you to learn all you can about Lyme disease and the potential co-infections you could be facing. You may be asking, “What is a co-infection?” and the answer is a great place to start gaining a better understanding.

What is a Co-Infection?

Ticks can carry multiple infections at once. They do not only carry Lyme disease. This means they can also infect you with more than one disease when they bite and embed in your body.

Lyme is caused by the borrelia bacteria. This bacterium does not cause other infections. It is its own separate infection that causes its own negative symptoms which we refer to as Lyme disease. Along with Lyme, other unique infections from the tick enter your system, creating similar or additional negative symptoms, making it a co-infection.

There are multiple potential co-infections. All co-infections can make Lyme disease symptoms worse, more painful and more chronic. The most common are listed below, along with symptoms and treatments for each.

Babesia is a parasite that some compare to malaria. It infects red blood cells and causes severe flu-like symptoms. You may have fevers, chills, fatigue, aches, pains, and nausea.

Because it attacks the red blood cells, some people may experience anemia, as well as the flu-like symptoms. You may also feel like you are hungry for air, like you just can’t seem to breath in enough air.

If you have this co-infection, it’s important for you to avoid donating blood because this infection can be transmitted through blood, even from a pregnant mom to her unborn child. Blood banks do not test for co-infections like Babesia so you must be cautious of this when possible.

Treating babesia should include both antibiotics and anti-malaria drugs. On top of these treatments, taking steps to cleanse your blood of bacteria and infection can greatly help. Therapeutic apheresis is an example of this type of treatment.

Ehrilichia and anaplasma are similar co-infections that attack your white blood cells, and cause flu-like symptoms such as headaches, fatigue, chills and aches. They form clusters in blood cells but are still easy to miss under microscopes.

Because the white blood cells are attacked, symptoms can range from mild to severe. Low white blood cell counts can be dangerous, even fatal. It’s important you get a correct diagnosis to avoid damage to the kidneys or liver.

Low platelet count and anemia are two other major symptoms of these co-infections. Someone with a severely weakened immune system will struggle trying to fight the symptoms. Treatments should be started as soon as you learn you have them.

Treatments recommended usually include strong antibiotics. Doctors who are more Lyme literate know this may not be enough. Therefore, they offer treatments like plasmapheresis, or plasma exchange, which eliminates toxins and has shown to be more effective than antibiotics alone.

Bartonella live inside the lining of your blood vessels.  Signs of bartonella can include red marks on your body that resemble stretch marks. You may also have flu-like symptoms, lack of appetite, swollen glands and neurological symptoms.

Some patients have reported balance problems, tremors, and potential psychiatric problems. Bartonella is known for creating chronic infections because it can cycle in and out of blood vessels.

Treatment for bartonella usually consists of antibiotics or the use of multiple antibiotics at once. More effective and modern treatments can include strategies like immunotherapy, apheresis, detox therapies and neurological protocols. All these treatments are non-invasive and provide quick benefits.

Rashes that start at the wrist or ankles and then works outward, flu-like symptoms, abdominal pain, and myalgia are common symptoms within this group. These need to be treated as soon as possible, with a variety of techniques to ensure the infection is eliminated.

Antibiotics are typically given intravenously. So, when given antibiotics, especially through an IV, patients can incur worse symptoms, like diarrhea that leads to dehydration that leads to nausea and vomiting.

Replacing recommended vitamins, minerals and nutrients through an IV is just as important in treatment. You need nutraceuticals that can support your adrenals and enhance your immune system.

Other Treatments for Co-infections

On top of having Lyme, you may be struggling with a virus of some kind. The virus can be hindering the ability for your body to fight off co-infections because it is struggling with the virus. Anti-viral protocols assist and enhance other treatment protocols.

For some, inactivating parasites that causes infection is needed. Hyperthermia aids the body to rid infections naturally. Hyperthermia is allowing the body to heat up, like acquiring a fever, so that the natural immune system can go to work.

Your body was designed to fight infections. However, with multiple infections this can become very difficult. Newer treatments are becoming more available, but they are still not as accessible as they should be.

You deserve the best treatments available. Find the doctor who can provide these treatments so you can live a symptom-free lifestyle.