What Are Some Common Lyme Disease Co-Infections to Watch For? 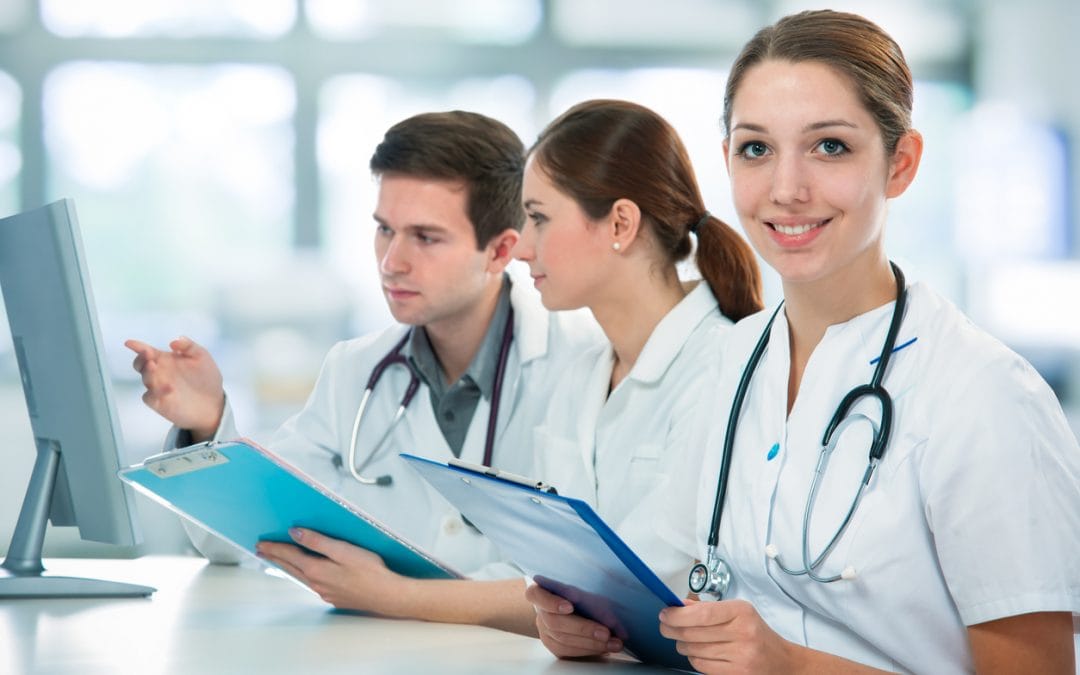 The Center for Disease Control reports one percent of the American population is diagnosed with Lyme disease each year. That’s approximately 300,000 people, a higher number than women who are diagnosed with breast cancer each year. What’s even scarier than that statistic is that most of the people who have contracted Lyme disease have other infections too. This common problem is called Lyme disease co-infections or having a co-infection. No wonder the symptoms of Lyme can feel severe. Patients are likely experiencing additional negative symptoms from the co-infection.

Why Are Lyme Disease Co-Infections Common?

No one knows for sure but there are many speculations. One cause could be due to climate changes. Warmer wet weather can provide the perfect landscape for insect breeding. Another cause could be reforestation.

In addition, an increase in rodent and deer population could be a factor. Some states are considering amending hunting rules, allowing more deer to be harvested each year. With chronic wasting disease and tick-born illnesses increasing, they are open to the idea of reducing the population.

Other factors could be that we still do not have exceptional preventive measures put into place. There is no way to truly avoid getting bit by a tick except for staying indoors.

Now that we know many people have co-infections, prevention becomes even more difficult.

Let’s learn more about the types of co-infections, starting with the most common, Babesia.

Babesia is compared to malaria and is the most common co-infection with Lyme disease. It’s a parasite that infects red blood cells. It is called a piroplasm, one of twenty piroplasm that can be transferred from tick to human. And in blood transfusions, from human to human.

Babesia can affect the nervous system and the brain. Meaning, the ability to concentrate can be difficult. Other symptoms can be related to mental health disorders like depression and anxiety, especially fear, as well as mood swings.

Further symptoms can include sweating, chills, shortness of breath, and digestive issues.

To treat Babesia, doctors will usually prescribe antibiotics and other drugs used to treat malaria.

Bartonella is a bacterium that can be carried by ticks and lives in the lining of blood vessels. However, they can cycle into the blood cells on occasion, protecting them from being destroyed. Many doctors think therefore it is a chronic infection.

It can also be carried by cats. Meaning, humans can contract it two ways, by an infected tick or an infected cat. It causes cat-scratch disease.

Early symptoms are very noticeable. Unfortunately, they mimic a lot of other problems and misdiagnosis can occur. Symptoms like fever, feeling tired, headaches, blurred vision, balancing issues, and memory loss.

Some people may even notice red streaks that look like stretch marks on parts of their body.

Once bartonella is diagnosed, treatment includes a mixture of strong antibiotics.

Rickettsia is rare in the United States and refers to two groups, the spotted fever group and the typhus group.

You may have heard of the rocky mountain spotted fever disease that back in the day, would almost certainly result in death. Today, with advancements in medicine, the mortality rate is only 5% of those infected.

Rickettsia enters a human through the skin and travels and spread through the bloodstream. It can cause nausea, vomiting, fever, arthritis, fatigue, and neurological dysfunction. It is treatable, though, with antibiotics.  Sometimes a combination antibiotic treatment plan will be required.

Ehrlichiosis is not just one bacterium, it is a group that describes several different bacterial diseases. An example of one of the diseases in this cluster is called anaplasmosis.

These infections are quite rare. Also, they can be easy to spot by doctors under the microscope. They attach to the outside of blood cells and form berry like bunches. Again, combination antibiotic treatments are the key to recovery.

As mentioned before, there are many co-infections that accompany Lyme disease. Some of the rarer kinds include Colorado Tick Fever, mycoplasma, Powassan virus, Q fever, tick paralysis, tick borne relapsing fever, and tularemia.

All of these have similar symptoms of fever, aches, pains, fatigue, neurological malfunctions, and more. Except for tick paralysis. This happens when the bacteria filled tick embeds itself in your body. It secrets a toxin that causes paralysis over a long period of time.

The good news, the symptoms go away when the tick is removed. And yes, antibiotics are the go-to treatment.

Because co-infections make it hard to diagnose Lyme disease, and because they can make Lyme disease symptoms more troublesome, it’s important to do what you can to prevent getting any of these infections.

Prevention is always the best treatment. If the tick can’t bite you, you can’t contract a co-infection or Lyme disease. Your goal is to get creative when it comes to protection.

When outside in a brushy, thicker, more grown up parts of bushes and trees, cover up. Wear a hat so ticks don’t land in your hair. Wear boots so ticks don’t crawl up your leg. Protect all your body parts.

Another prevention tip for both Lyme and co-infections is to check your entire body the minute you return from a place that could house diseased ticks. Have a friend or family member check your head, hair and back.

Check and protect your pets too.

Use insect repellants. I know putting chemicals on your body is the last thing you want to do, but it can be done safely. Only spray repellant on your clothing. When you return home and after checking yourself for ticks, take a shower and wash off any chemicals that may have gotten on your skin.

Finally, continue to educate yourself on Lyme disease, tick borne illnesses and co-infections. The more you know, the better you can protect yourself.