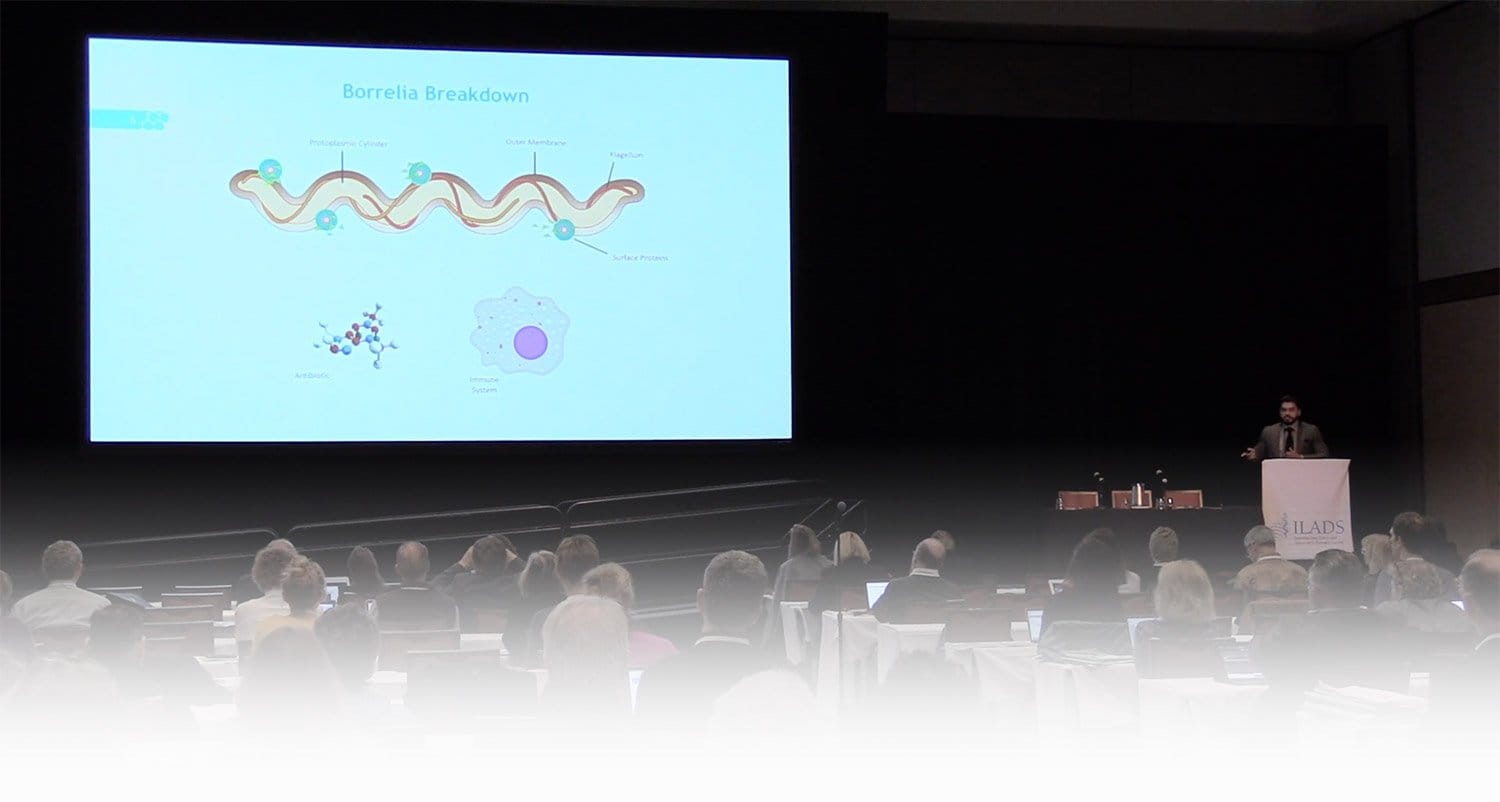 Dendritic Cell (DC) therapy (vaccine) represents a new and promising immunotherapeutic approach for treatment of tick-borne diseases. The vaccine is created from cells pulled from the patient’s own blood. When the vaccine is given to the patient, the dendritic cells will transport into the lymphatic system, activating white cells to kill the selected bacteria. DC therapy is a safe option as it creates an immune response in a similar way of a vaccine.

The mechanism starts by maturing one’s dendritic cells (antigen presenting cells) and incubating them with parastical and bacterial peptides obtained by UV irradiation. These mature cells help the immune system capture and eliminate pathogens effectively, passing along this information to other developing cells and creating a chain of endless immune response. Usually a portion of a Lyme patient’s immune cells remains immature due to a proteing expressed by b. Burgdorferi that inhibits cellular phases.

Apheresis can be used in extreme cases where there is a need immediate cleaning of plasma and blood. This option has been established by the European Association of Infectious diseases to be one of the primary treatments for chronic Babesia, and other blood, and plasma parasites, for its ability to filtrate and clean whole blood, even in the worst of cases. Apheresis is an effective method to immediately extract all infected cells in the blood, and exchange it for healthy donated blood, screened and free of disease. Apheresis eliminates symptoms after one session, especially in neurological and psychiatric affected cases such as acute neuro-borreliosis.

Plasmapheresis or plasma exchange, is a treatment that takes 2-3 hours to complete. The process removes active biotoxins and corrupted antibodies as well as debris of synthetic toxins, macro-molecules, circulating heavy metals, inflammatory cytokines and disease. Benefits include immediate relief of auto-immune symptoms and decreased systemic inflammation. One of the greatest advantages is removal of resilient substances which patients have not been able to eliminate on their own or with conventional approaches. This is often due to detox issues regardless of the origin (i.e. mutations, physical or metabolic obstructions). In short, plasmapheresis takes out what the patient’s body can’t remove by normal detox avenues. According to the American Society of Apheresis in the July 2016 update, it is the first line of treatment for auto-immune diseases and some neurodegenerative diseases presumably originated by Lyme and co-infections… even outperforming IVIG and antibiotics in the majority of cases.