What Are the Main Symptoms Associated With Lyme Disease? 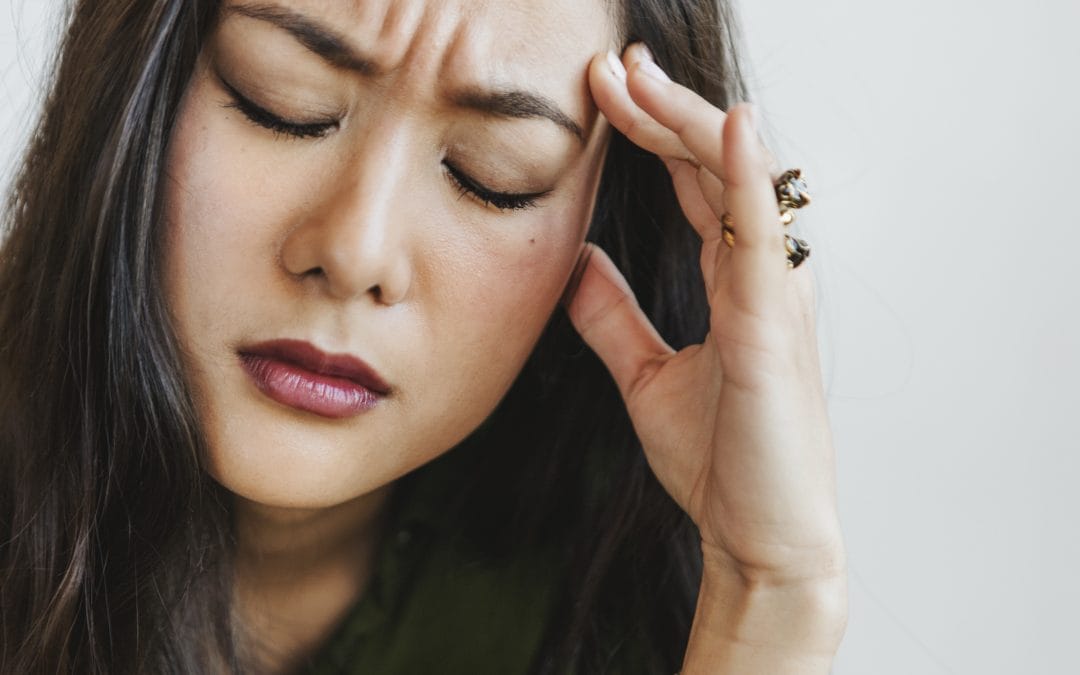 It’s amazing how something as small as a deer tick can infect a human with a bacterium that causes significant physical and emotional problems. And it happens through a long process, or better yet, a vicious cycle.

The deer tick carrying Lyme attaches to your body from the ground, where they live. They crawl up your body, searching for a spot to latch onto. Once they decide on a spot, they start to burrow. They want to reach your blood, in which they will feast.

If they get this far, they will release antibodies of the borrelia bacteria into your bloodstream, which will then find ways to travel through your body slowly. They do not flow through your blood. They attach to the lining of your blood vessels.

You must wait for these antibodies of the bacteria to enter your bloodstream and spread, which can take days, weeks or months, before you can know for sure you do or do not have Lyme disease. And even then, doctors are not sure.

Today, there are only two tests available to doctors, and neither are 100% accurate. They are not even 50% accurate. Because of this, doctors rely heavily on the symptoms you describe during your visit.

If you can’t accurately describe your symptoms, it can be more difficult obtaining the correct diagnosis.

Below is a glimpse of the main symptoms associated with Lyme disease. If any of these symptoms are like what you are experiencing, seek help from a Lyme-literate doctor today.

The symptoms associated with Lyme disease can be broken down according to the stage of the disease. Stages include early, late, post-treatment and chronic.

Early stage is also called acute Lyme disease. Early stages are the first days and weeks. The tick has found a spot to bite or burrow and the site may appear infected, red, or have a large round rash circling the spot where the tick broke the skin.

At this point, the infection has not yet spread to the rest of the body. The rash is sometimes called an erythema migrans rash or EM rash. It can look like a bullseye.

It is incredibly important to note that not everyone will get a rash. Or, depending on where the tick bites you, they may not see the rash.

There are other symptoms than a rash, however.

During this early stage, the symptoms that appear are often mistaken for other common illnesses, like the flu. People have reported having aches, chills, sweats, and fever. If you did not have a rash, you may not connect these symptoms to Lyme disease.

If you did see a rash, make the connection and visit your doctor right away. Your doctor could also mistake your symptoms for a different illness. To avoid this, speak up. Ask for a Lyme disease test, and for antibiotics.

The early disseminated stage is the time when the bacteria contracted from the deer tick is moving into your blood stream. This can take a while. You may have already been tested for Lyme and your results came back negative. However, you may still have Lyme disease.

That’s confusing, yes. The explanation involves a lack of good testing systems, and the slow process of how the infection spreads in your body. Recognizing and documenting all symptoms is a key factor is receiving proper treatment.

Your doctor should know that the two Lyme tests, the ELISA and the Western Blot, should be taken together and multiple times to rule out Lyme. That’s because Lyme symptoms can continue to show up years the initial tick bite.

Symptoms during this stage can include headaches, neck stiffness, shortness of breath, heart palpitations, arthritis, and extreme fatigue. You may even feel numbing or tingling in your hands or feet. Some have reported facial paralysis or Bell’s palsy, which is a temporary event.

Late stage Lyme disease is often considered to be the time after you have completed some form of treatment. This phase happens months, even years, after the deer tick burrowed into your skin.

During late stage your Lyme disease can become chronic, which is anything lasting longer than four or five months. This can also lead to neurological symptoms. For instance, you’re at work and for no reason and without warning, you get dizzy.

Late stage Lyme disease means the infection given to you by the tick is spreading through your blood to all parts of your body.

All the symptoms listed here can be seen in earlier stages. However, the intensity is greater. They can also last a lot longer. Meaning, the symptoms will likely cause more pain and more problems for you.

In late stage Lyme disease, common neurological issues can mimic vertigo, as well as having a hard time processing information. You could become confused at times, or have a hard time staying focused. You may even develop a sleep disorder.

Remember, in the late stage, symptoms become more extreme. That’s why it is so important to work with a Lyme-literate physician.

If your doctor recommends using only one test to determine if you have Lyme, and they refuse to test you multiple times during a year, they are not Lyme-literate.

If your doctor’s only recommendation for treatment is one short round of antibiotics, they are not Lyme-literate. If they do not know about the latest Lyme treatments like therapeutic apheresis and oxidative therapy, you guessed it, they are not Lyme literate.

The right doctor for you is up to date on all things related to Lyme disease. They get certified and trained in new treatments, and they have the equipment to follow through with these treatments.

Finding a Lyme-literate doctor is your first step to overcoming the symptoms associated with Lyme disease. Find your doctor today.