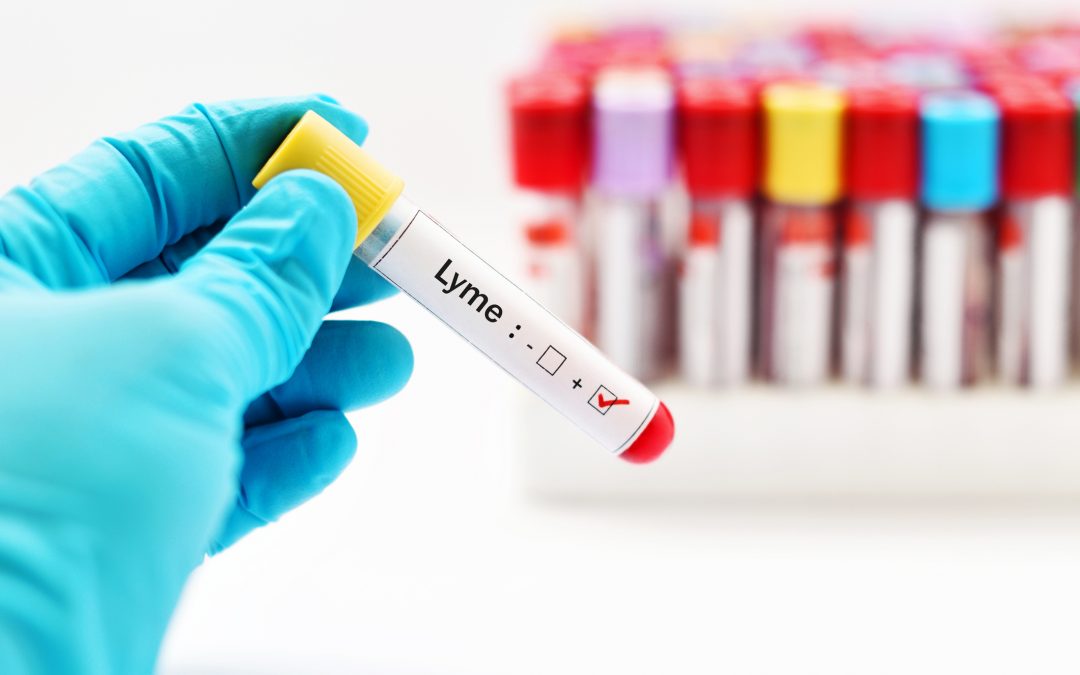 Lyme disease is on the rise around the world. Hundreds of thousands are affected annually. Unfortunately, many people have yet to be correctly diagnosed. They are still suffering from unexplained pain, aches, and swelling despite trying numerous medications prescribed by their doctors.

They may have even been tested for Lyme disease and received a negative result. Lyme disease is called the Great Imitator for a reason.

The Misdiagnosis of Lyme Disease

If you are lucky enough to discover a round rash, or the actual tick biting you, then you can present that information to your doctor, and he or she will know to test for Lyme disease. But for many, that does not happen. Not everyone gets a rash, even if they are bit by an infected tick.

On top of that, the current Lyme disease test results are inaccurate because they only test for Lyme disease antibodies. If the antibodies are inactive at the time of your test, your results will be negative. So you can have Lyme disease even though you tested negative. This is alarming.

Lyme disease produces symptoms that mimic many other diseases and disorders, both physiological and psychological. It’s like a chameleon, an imitator.

This can put you into a vicious cycle that takes years to escape. The cycle begins when you make an appointment with your family practitioner to discuss symptoms. You tell your doctor you are tired all the time, you have pain and swelling in your joints, your neck is stiff, and you often have flu-like symptoms.

Unless you had a rash or known tick bite, it’s unlikely your doctor will automatically think to test for Lyme disease. Instead, he or she will diagnose you based on standard lab work and your description of your symptoms.

Lyme disease symptoms can appear as mental health disorders like depression or anxiety. Physical conditions that are like Lyme disease include rheumatoid arthritis, fibromyalgia, chronic fatigue syndrome, multiple sclerosis, and the flu.

There is even a new tick-borne disease on the rise called anaplasmosis. This is important because it is carried by the same black-legged tick that carries Lyme and shows that co-infections can aid the Great Imitator misdiagnosis.

Get the Right Diagnosis

To get the proper diagnosis, you must first commit to standing up for yourself and pushing for the appropriate care. This means questioning your doctor, asking for referrals to specialists, and demanding access to better testing and treatments.

You must also agree to think outside the box. Travel to the best Lyme specialists, even if that means they are in other countries, like Lyme Disease Mexico, to work with world-renown Lyme disease researchers and practitioners.

We live in a time where you have access to leaders in the medical industry and modern treatments to resolve your Lyme disease issues.

Myths About Traveling Outside the U.S. for Treatment

There are myths about Lyme disease treatment outside the United States that we want to clear up so you can make an informed decision about your path to recovery.

Myth: It costs too much to travel out of the country.

Truth: Depending on where you are traveling from, length of stay, airline, and how far in advance you book your trip, you can expect to spend between $1000 and $2500 on a flight. Yes, that seems like a lot. But, you are worth it. If you can spend a few thousand dollars and receive healing from Lyme disease, it is worth it.

Plus, you have likely spent more than a few thousand dollars on co-pays, unnecessary lab work, prescriptions, and travel to specialists inside the U.S. Yet you are still suffering.

Myth:  Treatments outside the U.S. are not safe.

Truth: You may have seen talk show programs or shock value tv shows on which people tell their horror story of going out of the country for plastic surgery or some other procedure because it was cheaper. These stories are real and horrifying.

It also tells you that people did not do the required research on the doctors and the facilities before signing up for treatment. As a result, Lyme disease experts will be able to share licensures and credentials, professional and client references, and their facility will exceed industry standards.

Some of the most innovative, cutting-edge treatments for Lyme disease are being offered in locations outside the United States.

If you talk to your local doctor about treating Lyme disease, their response will be to treat you with antibiotics. For some, antibiotics work, especially if they are treated in the early stages of the disease.

For others, antibiotics given orally for a couple of weeks are not enough. Here are the ways Lyme specialists, like the ones at Lyme Disease Mexico, are using:

Don’t settle for anything less than the best when getting diagnosed and treated for Lyme disease, which can become chronic over time and interfere with how you function. You deserve to give yourself the gift of good health.

If you think you are struggling with the Great Imitator, start searching for doctors who know more about the symptoms mimicked by other diseases.