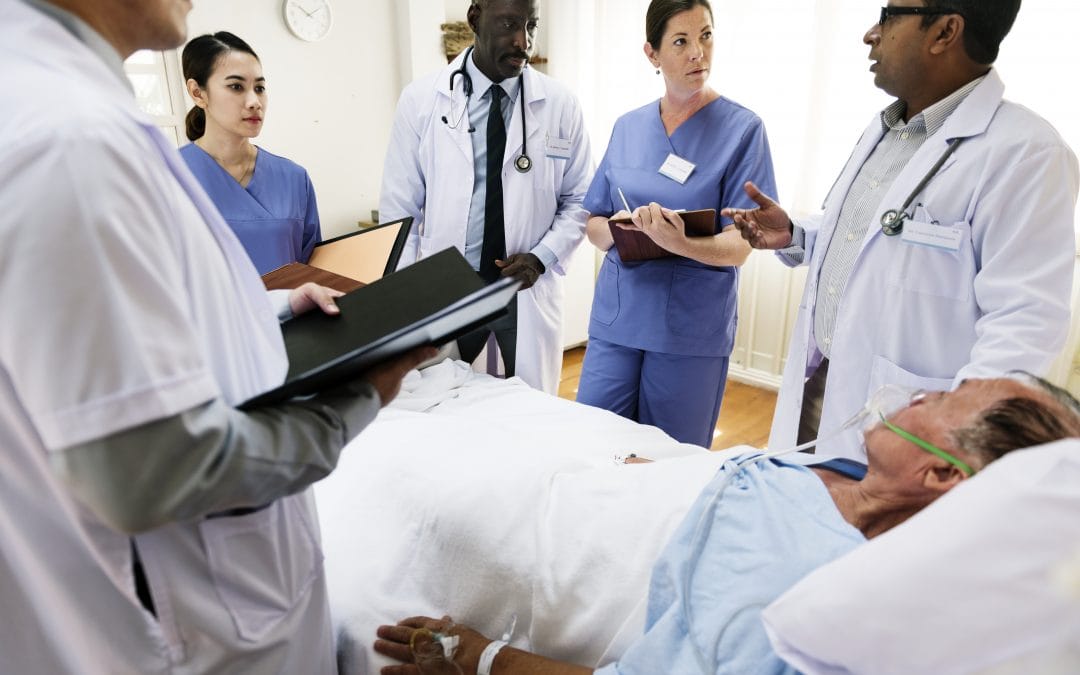 Statistics show there are 300,000 Lyme diagnoses made in the United States each year. Lyme is not taken as serious as other diseases. However, there are over 1000 suicides each year around the world directly related to Lyme disease.

One reason may be because the Lyme disease treatments allowed in the U.S. are often not enough. Also, the U.S. only allows a handful of treatments, giving patients limited treatment options. If the few treatments fail to work, patients have nowhere else to turn for help within the American medical system.

Let’s face it, insurance companies control the Lyme disease treatments a patient can receive in the United States. Rather than allow treatments that are working in other countries, like Mexico, could easily be implemented in the states.

But if insurance won’t pay, and the patient can’t afford it, they will miss out on the chance to possibly end their suffering. Below is an analysis of the Lyme disease treatments allowed in the United States, and why treating and diagnosing it has become insufficient.

Borrelia bacteria moves through the blood and into the tissues where it is protected from antibiotics. This bacterium has defense mechanisms, from rolling into a dormant cyst to ride out a round of antibiotics. It can even live in your cells for protection.

Other reasons antibiotics don’t work are that Borrelia grows slowly and in low concentrations. Antibiotics attack fast-growing, highly concentrated infections. Lyme is usually accompanied by a co-infection and unless this is attacked too, the treatment can be ineffective.

If overused, antibiotics disrupt the immune system, can damage mitochondria, disrupt biofilm in the colon. Antibiotics help fight Lyme disease, but there are so many variables, they don’t always provide a long-term solution. Timing is everything when using antibiotics. If antibiotics are so great, why are researchers still searching for a treatment?

A typical round of antibiotics is two weeks. But Lyme disease specialists claim a minimum of 28 days of antibiotics are needed to attack Borrelia and co-infections associated with the disease.

Doctors are limited how they administer antibiotics, too. Some antibiotics must be given orally, and some must be intravenous. The two common antibiotics are:

Furthermore, antibiotics may produce yeast overgrowth in the gut. Medicinal herbal remedies and probiotics must also be a part of the treatment plan.

Medicinal herbs are plants that have been around for ages. These plants have learned to fight off the same diseases we have, but out in the wild. One difference is that plants produce multiple chemicals to help fight off pathogens. Medicinal herbs to treat Lyme disease help by boosting your immune system so that your body has more defense against Lyme.

However, medicinal herbs are not something doctors recommend in the United States, even in conjunction with other treatments. And back to the insurance provider, who doesn’t usually pay for medicinal herbs. They would rather pay for synthetic medicines that are much more powerful, with side effects.

Most people with Lyme disease work with their family practitioner for treatment. While family doctors are educated on a broad range of medical issues, they may not have the time or interest needed to focus on where Lyme disease is today.

Perhaps they understand the basics of Borrelia bacteria, but do they know that there are 20 varieties that can cause illness? Or that most Lyme sufferers carry at least two of those illnesses?

Co-infections are common because there are hundreds of other bacteria than can be transmitted by ticks to humans. Mycoplasma and Bartonella are two examples. The Borrelia bacteria is very hard to diagnose due to its ability to play hide and seek from antibiotics.

In America, doctors are limited in testing resources. The ELISA test and the Western Blot test are used. Both are only accurate if they can find antibodies related to Borrelia bacteria in your blood at the time of testing. The two tests have a reliability of less than 50%.

Unfortunately, family doctors don’t always know this, and they refuse to keep retesting. Some refuse to even give both tests, which is recommended by the CDC. What they may not realize is that the unreliability of the ELISA and Western Blot tests causes patients to go undiagnosed and untreated for years.

Shortage of Lyme-Literate Doctors and Facilities

Many doctors in America claim to be Lyme-literate but they are not. They are not familiar with new treatments or facilities. They don’t know that in Mexico and other countries patients are being successfully with the use of advanced treatments.

A true Lyme-literate doctor will not only know about new treatments, they will have the equipment to perform them. They will also be associated with Lyme-literate hospitals and connected to other professionals within a Lyme-literate community.

How to Find a Lyme-Literate Doctor

When seeking a doctor who specializes in Lyme disease (also known as a Lyme-literate doctor), check their credentials, which should include certification of treatment training completion for Lyme disease and co-infections. Also, listen to their vocabulary when speaking about Borrelia bacteria (co-infections with very specific symptoms). This will help you indicate Lyme-literacy.

However, don’t stop your search there. Lyme-literate doctors should be able to reference new Lyme disease treatments such as therapeutic apheresis, hyperthermia, detox programs, and oxidation. Finally, if your doctor is being dismissive of symptoms, or does not engage to help you seek relief, continue your search.

Lyme-literate doctors do exist, and they want to help you live a pain-free life. If you cannot find the right doctor in the states, you may want to consider visiting a progressive facility where patients are experiencing great success, even if it’s not in this country.