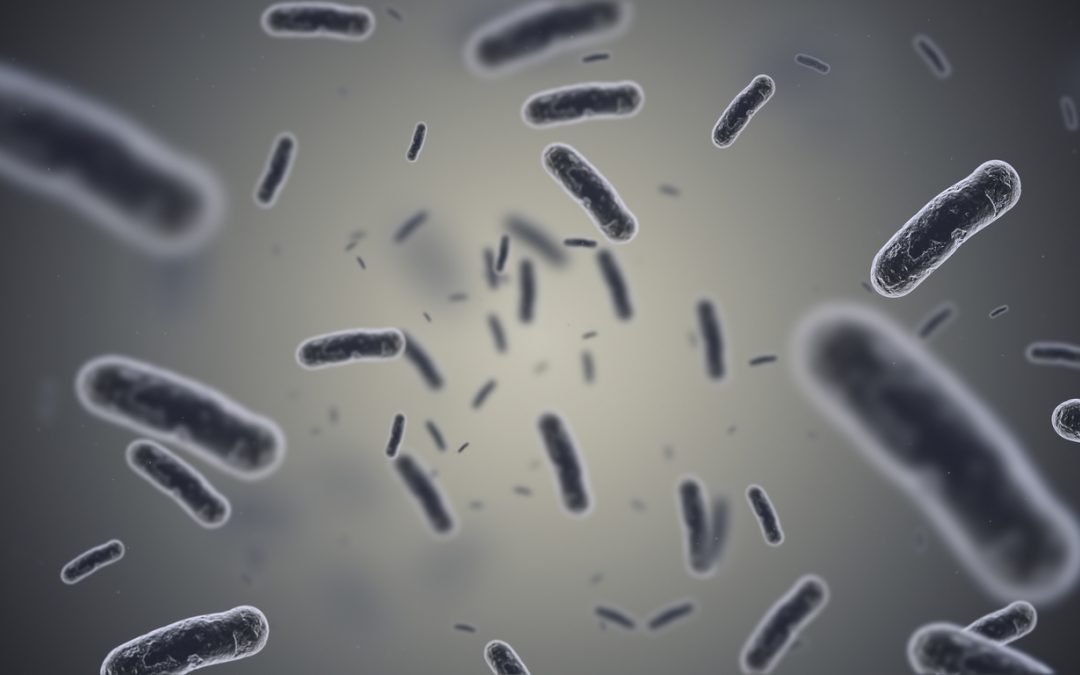 Borrelia is a Lyme bacteria that needs to be taken seriously. Here’s everything you need to know.

There are two types of Borrelia, one is related to Relapsing Fever, and the other is linked to Lyme Disease. Borrelia is bacteria, or spirochetes, that come in different strains. In the United States, Borrelia burgdorferi is the most common strain in Lyme disease cases.

Some unique characteristics of Borrelia, the Lyme bacteria, include that they:

How Do Humans Get Borrelia, Lyme Bacteria?

Deer ticks host Borrelia Lyme bacteria. When a deer tick latches onto your body, it starts searching for a place to bite you. Deer ticks do more than bite you, however. They can spend one to two days searching for the perfect spot on your body to break open your skin and embed themselves underneath the skin.

Once there, they feed on your blood and, while doing so, transmit Borrelia Lyme bacteria into your bloodstream.

What Do Borrelia, Lyme Bacteria Do in the Bloodstream?

Lyme bacteria are great at protecting themselves from being destroyed. They can hide in the lining of cells and tissues to go undetected. They also create biofilms, which are shields or armor. Lyme bacteria switch between active and inactive states. When dormant, finding them and eliminating them with natural and traditional treatments isn’t easy.

When Borrelia Lyme bacteria remain in your bloodstream, they begin to multiply and spread throughout your body. Initial symptoms that may have only appeared in one area starts affecting many other areas of the body.

Symptoms that represent infection with Borrelia Lyme bacteria occur in three stages. The first stage is called early localized Lyme disease. Hopefully, you will notice a red bulls-eye rash, a sure sign of Lyme disease. Seeing this rash allows you to seek treatment immediately. Most Lyme bacteria can be eliminated with antibiotics when treated early.

The second stage is called early dissemination. Borrelia Lyme bacteria start replicating and spreading to different body areas. Symptoms may include the symptoms of stage one, only worse. This has chills, fever, sweats, headaches, stiff neck, and sore throat. Additional symptoms that may appear in stage two include facial paralysis, bells palsy, heart palpitations, chest pain, and blurred vision.

Stage two may also bring numbness, tingling, or weakness in your arms, hands, feet, and legs. A rash can reappear, but it won’t likely be a bulls-eye rash. It could be anything from just a mark to a lesion.

Stage three is called late dissemination or chronic Lyme disease. Symptoms appear months after the initial tick bite and can last for years if left untreated. Stage three may include all stage one and two symptoms but is more severe. Also, the following new symptoms may appear:

Getting the correct diagnosis early is key to avoiding long-term symptoms of Lyme disease. Unfortunately, Lyme disease is often misdiagnosed or undiagnosed for long periods. One reason is that the tests used to detect Borrelia are not always accurate. The ELIZA and the Western Blot tests are part of a two-step process. If someone tests positive with the ELIZA, they are recommended for the Western Blot test for verification.

A high percentage of test results come back negative when actually, Borrelia Lyme bacteria are present. This happens because the two tests will only give a positive result if they detect Lyme disease antibodies. Because Borrelia can go inactive, the antibodies may not be seen, leading to a false-negative result.

Another obstacle to getting the correct diagnosis is the symptoms of Lyme disease mimic those of many other medical conditions. For example, multiple sclerosis, mental illness, the flu, rheumatoid arthritis, etc. Furthermore, Borrelia does not circulate in the blood, making it challenging to detect.

For an accurate diagnosis, get a second or third opinion from a Lyme-literate doctor, a specialist in the treatment of Borrelia and Lyme disease.

The good news is that multiple advancing treatments are available today from a Lyme literate doctor. One of the first lines of defense is to break down those biofilms protecting the bacteria. Biofilm eradication protocols dissolve the shields protecting Borrelia, allowing the bacteria to be discovered and destroyed.

Occasionally, exchanging your blood or plasma infected with Borrelia Lyme bacteria with healthy, clean, donated blood is necessary. Therapeutic apheresis is an advanced procedure completed on an outpatient basis at the clinic of your Lyme-literate doctor.

Numerous treatments exist and are often paired for comprehensive treatment. Examples of treatments and their purposes include:

If you want further information about Borrelia Lyme bacteria and how to prevent and treat it, contact a Lyme-literate doctor. The right doctor will be a member of an infectious diseases association, like the International Lyme and Associated Diseases Society (ILADS). Not only are they a member, but they also deliver conference presentations on the latest research.

You deserve an opportunity to learn from the most qualified physician specializing in Borrelia and Lyme disease.