Plasmapheresis as an Alternative Treatment for Lyme Disease 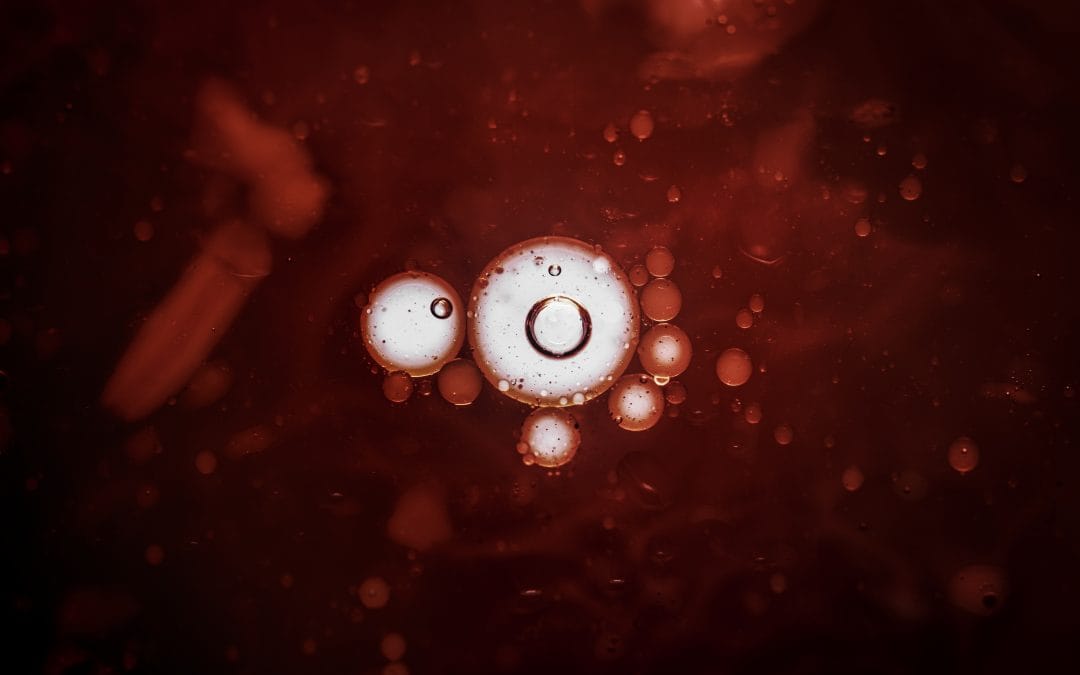 In recent reports, Plasmapheresis has been recommended as a way doctors should be combating the new Coronavirus infection. The reason may be because the process of Plasmapheresis has shown positive outcomes when used to fight diseases, including Lyme disease.

Plasmapheresis is also called plasma exchange. It has been around since the 1950s, and how it works is quite remarkable.

Plasma is the liquid part of your blood. Since the bacteria associated with Lyme disease, B. burgdorferi, lives in your blood, your plasma is negatively affected.

Plasmapheresis allows doctors to extract some plasma from your blood, treat it to rid it of infection before putting it back into the body. Or, some doctors choose to replace unhealthy plasma with healthy plasma. Either way, this alternative treatment for Lyme disease is one of several positive ways to overcome the negative symptoms.

How Does Plasmapheresis Work?

Plasmapheresis is a medical procedure that should only be done by a trained medical practitioner. During the process, a machine is used to remove some of your blood. The machine separates your blood into three different categories.

The way your blood is separated can be done through either centrifugation or filtration.

Centrifugation involves spinning the blood that is removed from the body. While it is turning, the heavier or denser parts of the blood will separate from lighter parts.

Filtration involves passing the blood being removed from the body through a filter, separating the plasma.

After the plasma is separated and organized, it can be treated and replaced or exchanged.

Some doctors prefer to use healthy plasma from a donor, other doctors may want to treat your unhealthy plasma, and some use a substitute plasma made of saline, albumin, or both.

The plasmapheresis machine will take out the harmful plasma and will inject your blood with the new plasma.

There are several steps to complete to prepare for plasma exchange.

Prepare for a Plasma Exchange

Plasma exchange can take several hours to complete. It is considered an outpatient treatment service, so it is unlikely you will spend the night in a hospital. Some plasmapheresis treatments can be performed in an outpatient clinic rather than a hospital.

Other than inserting a small tube into a vein, usually in the arm or the groin, the process is non-invasive.

A machine does most of the work. It pulls your blood out, separates it, treats it, and re-inserts it back into your body.

Throughout the process, your blood will be tested for infection related to Lyme disease.

Disorders That Benefit from Plasmapheresis

Lyme disease is a significant beneficiary of plasma exchange. Lyme disease occurs in those who have been bitten by a deer tick infected with the B. burgdorferi bacteria. The tick transplants this bacterium into your bloodstream, at which point the bacteria does whatever it can to survive and thrive in your blood.

It can hide in the lining of blood vessels and is so strong, and it can travel against the flow of your blood.

That is where Plasmapheresis becomes a hero procedure. Taking out the blood with the bacteria, eliminating the bacteria, and putting healthy blood back into your system helps you rebound from the negative symptoms associated with Lyme disease.

Other disorders that benefit from plasma exchange include Graves’ disease, Myasthenia gravis, transverse myelitis and HIV-related neuropathy, to name a few. Some doctors say it can work in patients with cancer or other critical illnesses.

Because most doctors prefer to replace infected blood with healthy blood from a donor, those who wish to donate plasma are taken through a strict screening process.

What is Needed from Plasma Donors?

Plasma donors undergo a screening that tests blood pressure, blood sugar, pulse, temperature, proteins, and an overall health history. Donors will be evaluated for any viral infections or bacteria present in their system at the time of donation.

For example, the ELISA test is given to make sure a donor does not test positive for Lyme disease at the time of donation.

This can be tricky, however, since the ELISA test is not exactly accurate. In fact, the ELISA often issues a false negative result. This is because the test only searches for the antibodies of the bacteria associated with Lyme disease. And the antibodies are not always visible or accessible during testing. As mentioned before, bacteria are good at hiding in walls and lining of your blood vessels.

There are two significant methods of Plasmapheresis, manual and automated. Manual is rarely used anymore, if at all. It comes with risks and accidents can happen more than with an automated machine.

Humans make errors and manual plasma exchange leaves too much room for error. If the unhealthy blood is accidentally put back into a person’s body, reactions could be severe.

Automated machines reduce error, but they are not error-proof. They are the better option of the two. Because the device is hooked directly to the healthy donor, there is not a risk of putting unhealthy blood back into the receiver.

How to Find a Qualified Doctor

Qualified means more than they completed medical school, a residency and passed their board exams. A qualified doctor has performed Plasmapheresis many times before treating you, they have the apheresis machine in their office, and they have success stories to share.

If you have a disorder like Lyme disease, the doctor you choose should also be Lyme literate. Meaning, they stay up to date on the condition and treatments for the disease.

Once you find the right doctor, you can start looking forward to feeling better.