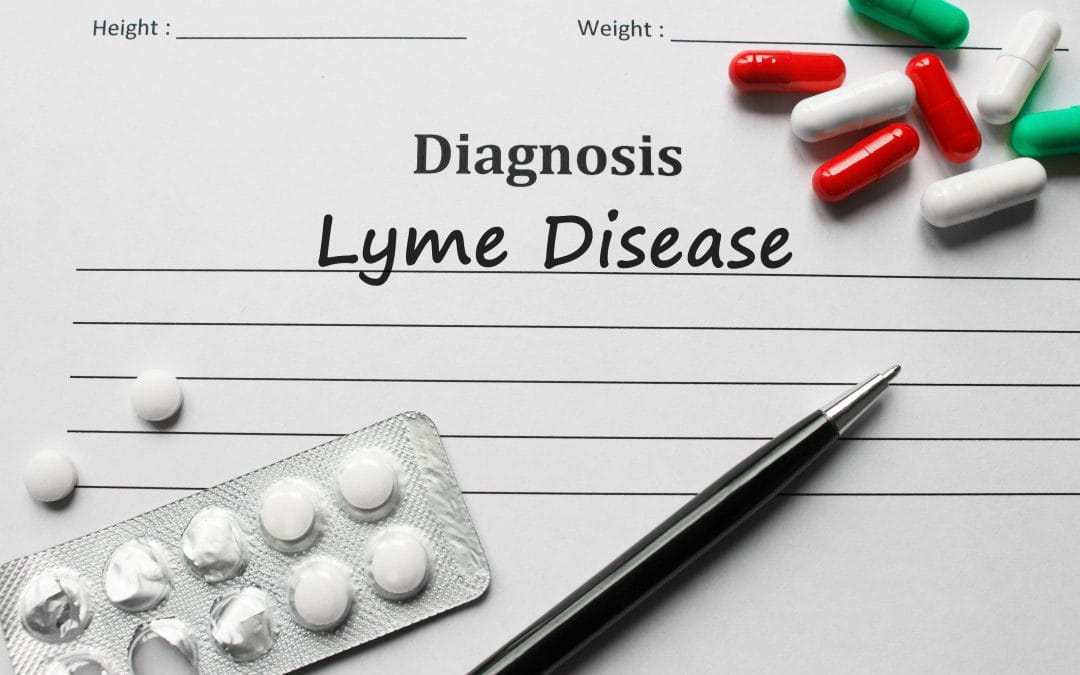 Let’s recap what we’ve learned about Lyme disease treatment in March, shall we?

As we come to the end of the month, we must look at all of our resources that can better support Lyme disease treatment. This means educating ourselves about the important Lyme disease facts we should know, what a Lyme literate doctor consultation entails, and the symptoms and treatment of late stage Lyme disease. 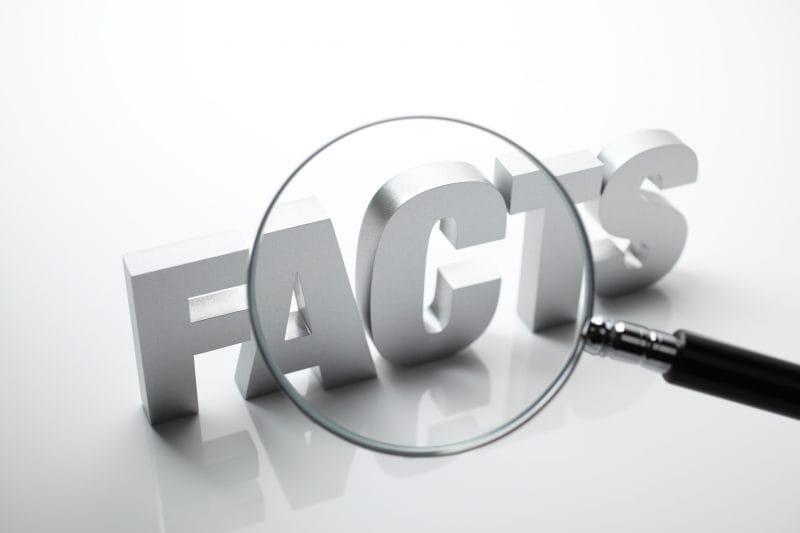 If you mention Lyme disease in conversation, everyone seems to have their perspective. They usually know someone who has it, or maybe they have it themselves. Almost everyone can offer a few facts they have learned over the years about Lyme disease.

Talking with others about Lyme is usually followed by sounds, facial expressions, and movements that suggest Lyme disease is something to avoid. And that is true. Lyme disease is not something anyone should have to combat.

One of the best ways to beat Lyme disease is to understand it thoroughly. The more you know, the more you can battle it or prevent it. We give you ten Lyme disease facts to make you more powerful in the fight against Lyme. 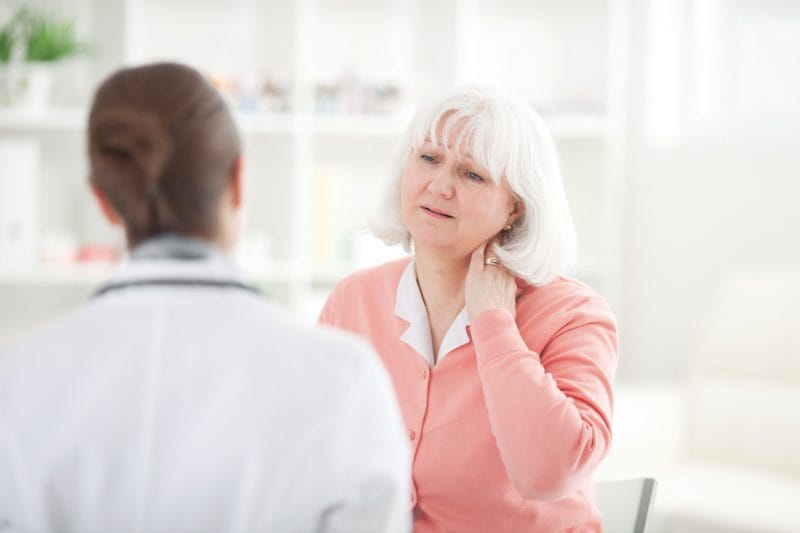 What Does A Lyme Literate Doctor Consultation Entail?

You’ve made an appointment with a primary doctor to discuss the possibility that you may have Lyme disease. You have been struggling with negative symptoms for weeks, maybe even months or years. You feel nervous because previous doctors have treated you for these same symptoms but have never associated them with Lyme disease.

But you have done your research and feel confident you have Lyme disease. You prepare for your consultation.

You show up to your appointment armed with the information you found, your journal where you had documented your symptoms, including when and where they started. You feel prepared.

After waiting for twenty minutes, the doctor comes in and, within 15 minutes, goes over your symptoms, scans your journal, and tells you everything you already know about Lyme disease. He or she may even advise against doing your research, especially researching it on the web.

Several things can happen after this: a Lyme test is ordered, you are put on a round of antibiotics just in case, or you are sent home with advice and medicine to help you cope with the symptoms.

Two weeks later, your test results come back negative, yet you are still having Lyme disease symptoms. Your doctor has no further recommendations because they believe the Lyme test results are accurate.

If any of this is familiar, then you need a consultation with a Lyme Literate Doctor. 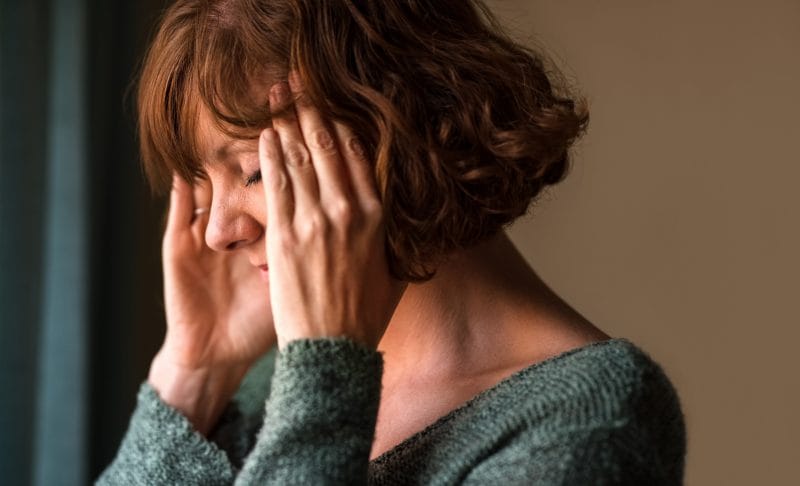 There are three stages of Lyme disease. If you are experiencing the symptoms in the late stage, that means you have already passed through the first two stages of early localized and early disseminated Lyme disease.

During the early localized phase, you may have had a rash associated with the bite given by the infected tick. Symptoms following the bite may have included chills, fever, headaches, fatigue, stiff neck, muscle soreness, and possibly swollen lymph nodes.

If you did not receive the right treatment at the onset, you quickly moved into the next stage. During the early disseminated phase, the Lyme infection started spreading through your body.

Symptoms in the second stage include all of the signs from the early localized stage, only worse. You may also experience vision problems, pain or weakness in your limbs, heart palpitations, and facial paralysis such as bells palsy.

If you are in stage three, or the late disseminated stage, you have been struggling with symptoms for a long while and without treatment specific to Lyme disease.

The symptoms of late stage Lyme disease are genuine and can interfere with daily functioning.

What we’ve gathered here is Lyme disease information – facts, tips, symptoms, and treatment  – that can help those affected better live their day to day. If you need more information or have any questions, please contact us here at Lyme Mexico Clinic!