Lyme Disease in Other Countries: What to Know 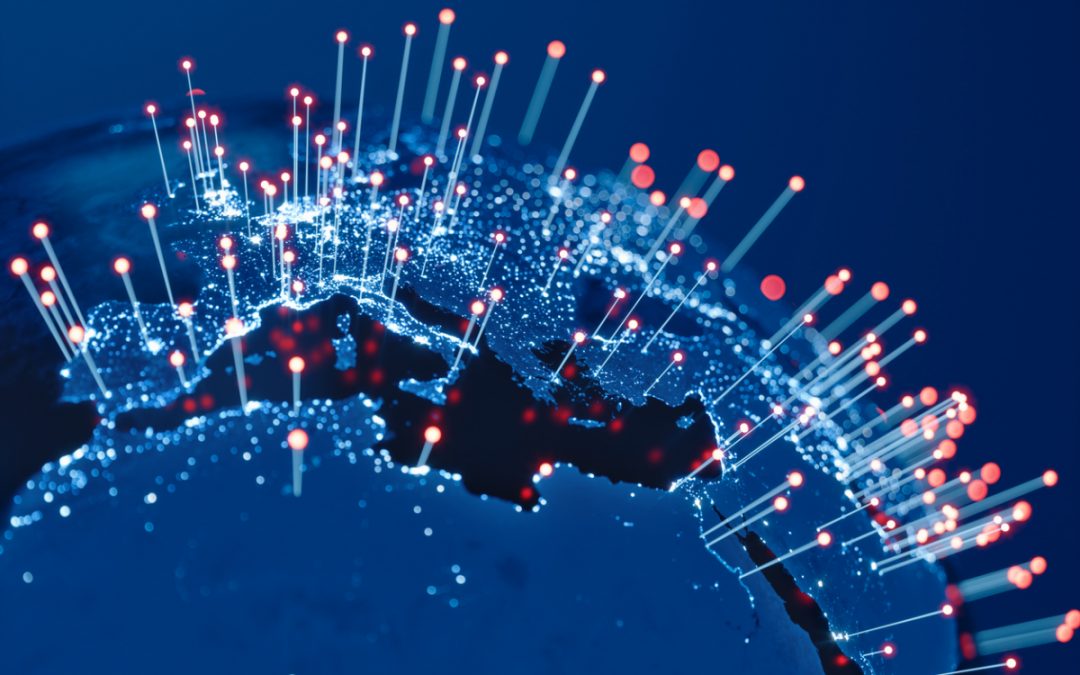 When we travel, ticks travel with us, which is one reason there is a rise in the number of tick-borne illnesses across the globe. Canada, New Zealand, Australia, and Central Europe are seeing an increase in Lyme disease cases. Still, because the cases are relatively new, there is a lack of awareness about the condition and how to treat it.

Some countries are much more prepared, like Mexico, which has specific clinics for Lyme disease and other infectious diseases, such as Lyme Mexico Clinic.

One in seven people, or 14%, worldwide has Lyme disease, according to reports. Aside from people and pets traveling to foreign places and taking ticks with them, there are other reasons for the spread of Lyme disease.

Rats and birds are two of the leading carriers of deer ticks. Rats infest shipping barges carrying food from the United States to overseas locations. Mice may depart the ship and carry the tick into the new country upon arrival.

Reports suggest climate change is a significant factor. Ticks prefer warmer temperatures and migrate to those areas. While ticks do not die during colder months, they go dormant at temperatures below 32 degrees.

Another reason is deforestation and land development, pushing ticks and all wildlife into urban areas. Finally, the deer population has increased dramatically in the last decade or more.

A recent study shows that 21% of the European population tested positive for Lyme disease, 16% in Eastern Asia, 13.5% in Western Europe, and 3% in southern Asia. The Lyme Disease Association estimates there more than 80 countries are affected by Lyme disease.

The World Health Organization states there have been over 360,000 cases of Lyme disease reported in Europe over the last decade. It appears to be on a steady rise. As we have learned in America, this number is likely much higher due to misdiagnosis and faulty testing methods.

Central Europe, including the Czech Republic, Estonia, Lithuania, and Slovenia, have the highest number of people infected with the Borrelia burgdorferi bacteria associated with Lyme disease.

Two types of black-legged ticks exist in Canada, the Ixodes scapularis (Southeastern and South Central) and Ixodes pacificus (British Columbia), that spread Lyme disease. In 2009 there were 144 cases of Lyme disease reported in all of Canada. Ten years later, there were 2,636 reports.

This number is reportedly low, considering Canadians may have symptoms but not relate them to Lyme disease. Also, faulty testing methods often give someone a false negative result. The only treatment mentioned in most reports is the use of antibiotics, which only truly work if administered soon after a tick bite.

Lyme disease is most common in Mongolia, northeastern China, and Hong Kong. More specifically, the research found Lyme disease prevalent in the southern forest zone, on the western border directly over to the Eastern border.

China had the highest rates of Lyme disease at the time of the study.

Government agencies report there are currently no known cases of Lyme disease among residents of New Zealand. However, they recognize the condition is spreading and educate everyone on prevention, symptoms, and treatments.

Nearby Australia, on the other hand, researchers report an estimated 496,153 cases of Lyme disease. People with Lyme disease in Australia are classified as having debilitating symptom complexes attributed to ticks (DSCATT).

It is important to note that Australia claims Lyme disease is not a locally acquired disease; people get it when traveling to European countries or the United States.

No matter how someone contracts Lyme disease, they must know the early signs to watch out for and treatment options.

The signs and symptoms of Lyme disease are the same in America and everywhere else in the world. Finding a tick, bite, bullseye rash, or all three are clear signs you should make an appointment with your doctor. Unfortunately, not everyone who a tick has been bitten has these symptoms. They may have others, though.

Doctors in Other Countries Who Treat Lyme Disease

Just like general doctors in America, general doctors can administer a Lyme disease test and read the results. The problem is that the tests used in every country are faulty and only accurate a portion of the time.

Without receiving early treatment, your Lyme disease progresses and eventually becomes chronic. Also, it is common to have co-infections with Lyme that were transmitted by the same tick. To avoid this, seek medical advice and evaluation from a Lyme literate doctor, a specialist with extensive training in diagnosing and treating the disease.

Lyme literate specialists may not be common in countries with low numbers of Lyme disease reports. You must be willing to look outside your country to find the best doctor. Characteristics of a Lyme literate doctor to look for include the following:

Lyme Mexico Clinic has a doctor who meets all these characteristics and can offer alternative treatment options like:

Don’t wait to call for help if you have Lyme disease symptoms. Get the correct diagnosis and effective treatment you deserve. We’re here to help all patients, such as those who suffer from Babesia, Bartonella, Epstein Barr, Pandas, Hashimoto’s, autoimmune disorders, or neurological disorders.