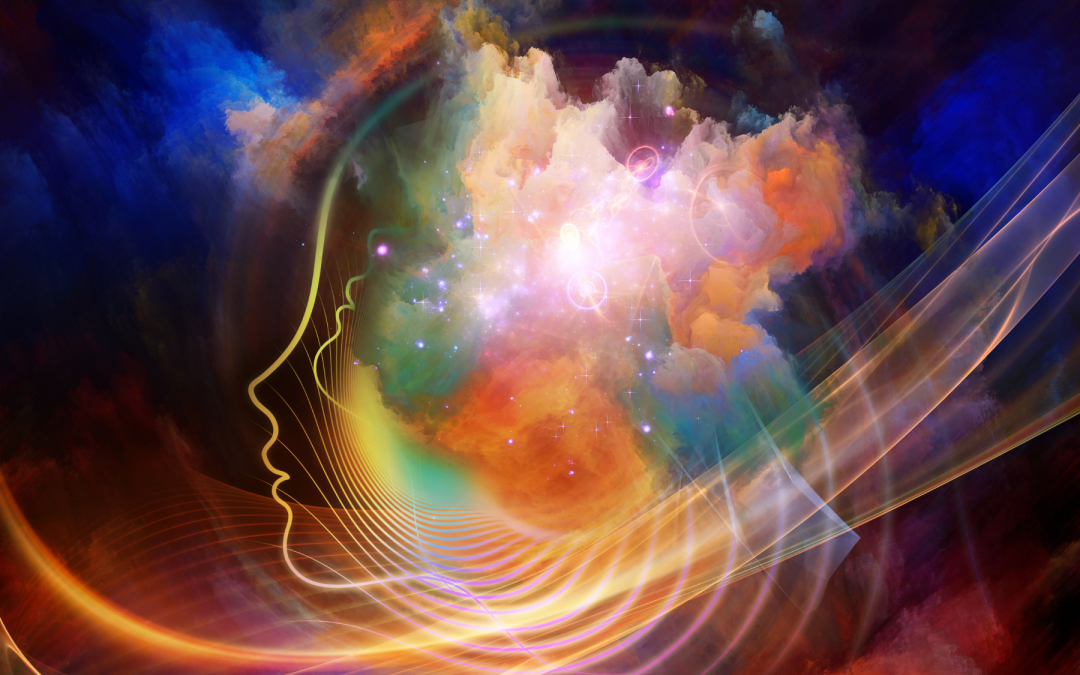 Lyme disease can impact every part of the body, including the brain and central nervous system. Out of every 100 people diagnosed with Lyme disease, nine will experience non-progressive neurological facial palsy. Also, 4 out of 100 have radiculopathy or the pinching of a nerve root in the spinal column, and at least 3 have encephalitis or meningitis.

We describe these neurological symptoms and more below. But first, we provide information on how Lyme disease develops into neurological problems.

Lyme disease starts with the bite of a deer tick infected with the bacteria Borrelia burgdorferi. The infection gets into your bloodstream and is transported to all the places your blood flows. It finds different spots on the body to stop and hide. A favorite site is in the scar tissue surrounding joints.

They can also live in areas close to your spine. The longer they stay in that area, the more neurological symptoms can develop. Symptoms occur due to inflammation. But in the case of Lyme disease, the inflammation process is distorted mainly because Lyme bacteria are very good at hiding.

When Lyme bacteria is in your bloodstream, your body senses a foreign substance. It triggers your immune system to produce inflammation to find the bacteria and eliminate them quickly. Only Lyme bacteria are strong, stealthy, and often have biofilms protecting them from being seen. Your body doesn’t stop searching for them, however. It never gives up. Usually, this would be a good thing. But with Lyme disease, that means your body is in a constant state of inflammation.

When your body is chronically inflamed, it can lead to debilitating symptoms and other diseases, including Lyme disease brain.

What is Lyme Disease Brain?

For several reasons, Lyme disease often goes untreated. Some people are misdiagnosed, some are undiagnosed, and some have symptoms that aren’t noticeable at first. Lyme disease symptoms mimic those of many other diseases. Early-stage Lyme disease presents with chills, fever, swollen lymph nodes, fatigue, and headaches. Today, you may think you have the flu or a mild case of COVID.

As your symptoms are left untreated, the bacteria are busy multiplying and spreading to other parts of your body. Eventually, they can cross the blood-brain barrier and the central nervous system. Lesions can form on your brain, blocking parts of your brain from functioning correctly.

The neurological symptoms start showing up in early-stage Lyme disease. However, most people associate the symptoms with being overworked, stressed, or aging. Symptoms like forgetting why they went into a room, difficulty concentrating and staying focused on tasks, feeling anxious or depressed, or having brain fog.

Brain fog is a cognitive issue in which Lyme bacteria alters the brain’s structure, causing it to malfunction. Symptoms include confusion, difficulty staying focused, memory loss, and personality changes.

Facial palsy, often called Bells Palsy, occurs in people with untreated Lyme disease. The cranial nerve is affected, causing paralysis on either side of your face. The condition usually corrects itself over a few months, but it can be alarming and interfere with functioning.

The peripheral nerve is affected by Lyme disease, causing radiculopathy. Symptoms include weakness, sharp pains, tingling, and numbness in your hands, feet, arms, and legs.

Meningitis occurs when your brain and spinal cord’s lining swell or become inflamed. The inflammation is caused when bacteria enter the fluid that surrounds the brain and spinal cord. Headaches, fever, stiff neck, feeling sleepy, nausea, vomiting, and sensitivity to light are some of the symptoms that a physician should evaluate.

Encephalitis is the swelling of the brain itself. The symptoms are the same as meningitis and should be assessed by a doctor right away.

Two other complications of neurological Lyme disease may include myelitis, spinal cord inflammation, and vasculitis, or cerebral blood vessel inflammation.

Lyme disease at all stages can affect mental health. Symptoms of anxiety and depression can appear in the first stage. Reports claim patients hospitalized due to Lyme disease had 28% higher mental illness events. Researchers who studied millions of patients worldwide discovered Lyme disease patients had 42% higher rates of depression and bipolar disorder. Out of the 30,000 Americans with Lyme disease, only 7% had mental health disorders.

Neuro-psychiatric symptoms progress from brain fog and feeling sad to symptoms that interfere with all areas of your life. Symptoms may include:

Once your symptoms reach this point in late-stage Lyme disease, the usual round of antibiotics may not be enough to eliminate the bacteria from your system. You may need more extensive treatments you can only get from a Lyme-literate specialist.

General practitioners do not have the modern equipment to perform the latest treatments for Lyme disease. Finding a Lyme-literate specialist gives you access to therapies such as Apheresis or the process of replacing your infected blood with healthy blood. Also, biofilm eradication, IV antibiotics, and hyperthermia are even more procedures designed to eliminate Lyme disease.

If you have Lyme disease brain, treatments, or want to know more about neurological symptoms of Lyme disease, contact us today.