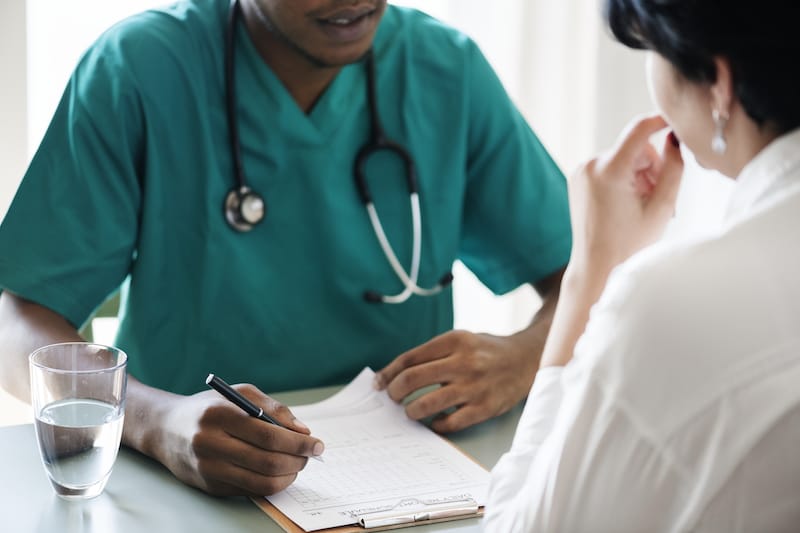 When bacteria enter the body and cause an infection, the body produces antibodies that fight off the infection. That is if your body is capable of doing so. If your body is already struggling with a disease like Lyme disease, its ability to create antibodies is hindered.

Researchers are learning more about Lyme disease each year. It was recently discovered that people who have problems eliminating all the symptoms of Lyme disease were found to have had the disease for much lengthier periods than those healed quickly.

This may seem like an obvious statement at first. Still, digging deeper, they found proteins exist on the surface of the bacteria Borrelia burgdorferi, the one connected explicitly to Lyme disease. Lyme sufferers who overcome Lyme disease quickly tend only to have this one protein, named VlsE. Antibodies are created, enter the system, and fight off these proteins, killing the bacteria.

Because it is hard for doctors to determine which proteins exist, it is hard to create a specific treatment.

That is, until an alternative treatment for Lyme patients was discovered, Immune Modulation Therapy.

What is Immune Modulation?

The simple answer used to describe immune modulation is that it is a therapy used to modify the immune system. The purpose of the treatments is to improve your immune system so it can fight off pathogens.

The immune system is part of your autonomic nervous system. It was once thought that this area of the body could not be altered. Science today says many new therapies can change it for the better.

The process is what we now know as immune modulation. Below are some of Lyme literate doctors’ methods to improve immune systems and eliminate Lyme disease in patients.

Lyme disease creates inflammation in the body. Inflammation is like an internal fire that can cause soreness, swelling, and chronic pain. The idea of low dose immunotherapy is to put out the fire.

To do so, your doctor will create homeopathic remedies out of the microbes associated with Lyme disease. The number of microbes in the remedies will vary among patients and are designed specifically to meet your Lyme symptoms. This is not a remedy you can share with your friends or family.

Your doctor typically administers low dose immunotherapy. In simple terms, it uses Lyme disease to fight Lyme disease. This is similar to how doctors fight the flu, allergies, and other illnesses.

Not only do they fight infections, but they also recognize helper cells, suppressor cells, memory cells, and killer cells, all of which are needed for your immune system to work effectively.

There is a new cell on the block, the recently discovered dendritic cell. The dendritic cell is a white blood cell associated with immunity. It has enabled researchers to create treatments that help those with Lyme disease find relief.

Dendritic cell vaccines are a new treatment for people living with Lyme disease. To make the vaccine, your doctor will pull cells from your blood. Your doctor will process the cells to make them more mature, healthier, and useful.

The improved cells are injected back into your body and travel to your lymphatic system. When this happens, your white cells become alert and go to work attacking infections in your body.

Advancements like this are quite impressive. Another therapy with outstanding results is called autonosode therapy.

While advancements in the use of autonosode therapy are happening, the treatment method has been around since the 1800s. It is considered more of a homeopathic treatment, but with the skills of your doctor who knows the right amount, you need to fight Lyme disease in your system, which is very different for other Lyme sufferers.

To understand autonosode therapy, it is essential to understand what a nosode is and its relation to Lyme disease.

Nosodes are applications created from cultures of viruses and bacteria. The “auto” part of the autonosode tells us that the application materials are derived from you, the one with Lyme disease. Your doctor uses your infected blood to create a remedy to fight the infection.

With this treatment, your blood becomes a treatment medicine.

You may be happy to learn there are even more alternatives to treating Lyme disease with immune modulation.

One is activating macrophage therapy, which is known most for its ability to improve white blood cell production and proteins that fight bacterial infections. If you have Lyme disease, then your body cannot create infection-fighting proteins on its own.

Activating macrophage therapy does this for you. It is especially beneficial for those with chronic Lyme disease symptoms.

Some doctors like to use blood, plasma, and cells from a healthy donor rather than from your own body. In such cases, they can offer you a therapy called IVIG, for short. IVIG stands for Intravenous Immunoglobulin Therapy.

If you suffer from Lyme disease, you deserve relief. Reach out to your Lyme doctor today to discuss which of these immune modulation therapies is right for you.