How is Lyme Disease Transmitted to Humans? 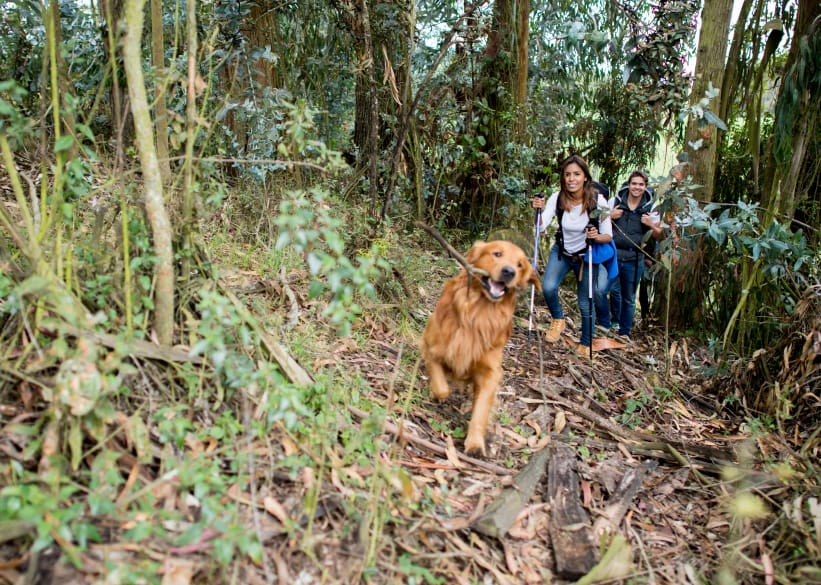 These are a few theories regarding rare means of transmission of Lyme disease:

The truth is the process of transmitting Lyme disease is simple even though it leads to a complex process of diagnosing and treating the disease. Transmission involves a deer tick, an animal infected with Lyme disease, bacteria, and a human. These are discussed in more detail below.

Ticks are insects called arthropods. They have 8 legs, like spiders, but that is the only similarity. Ticks feed on the blood of mammals, including humans, reptiles, pets, farm animals, birds and more. The deer tick is just one tick of about 850 ticks found world-wide.

All ticks fall into one of two categories, hard ticks or soft ticks. Hard ticks have a hard-outer shell, while soft ticks have more rounded bodies. Only a few ticks can bite and transmit diseases to humans, including:

How Deer Ticks Get Lyme Disease

Deer ticks have four stages of life: egg, larvae, nymph and adult. It is in the larvae stage when a tick can first latch on to a mammal and begin to feed on the blood of that animal. Because they are still very small, and because ticks live on the ground, the first mammals they attach to are usually small as well.

Rabbits, birds, moles, and rats are a few examples of the animal’s deer ticks latch onto for feeding. Any of these animals could be carrying Lyme disease. When the tick feeds on an animal with Lyme, it then acquires the bacteria of Lyme disease.

Deer ticks quickly molt into nymphs, growing larger in size and giving them the ability to latch onto larger animals. As they continue to grow into adult ticks, they find animals like whitetail deer to feed on. Deer can also have Lyme disease and pass it onto the tick feeding on them. The deer tick, once infected, can transmit Lyme disease to other mammals, including humans.

As mentioned before, deer ticks live on the ground. They live in brushy grass, just under leaves and grass. You may wonder then, why do people find ticks on them in their hair and parts of the upper body? Ticks move from one place to another by latching on to something or someone that has brushed past them.

If you are walking in areas where ticks live, they can latch onto your shoes or ankles and begin their crawl up your body. Or, your pet can pick up a tick in the outdoors. When you love on them, the tick can move to your body.

Once on you, the tick will begin looking for the perfect spot to bite you. Well, not really bite you, but embed in you. Deer ticks bite, but only to break open the skin and reach your blood cells. Once they get to your blood, they begin to feed, and it is at this point the bacteria of Lyme disease is transmitted from their sesame seed sized bodies to your bloodstream.

What Happens After Transmission?

Once a deer tick puts the Lyme disease bacteria into your bloodstream, nothing special happens right away. A rash can appear on your skin which can help you identify that you were bit by a tick. However, not everyone gets a rash. The anti-bodies from the bacteria associated with Lyme can take weeks and even months to show up in a lab test for Lyme.

This means that even if you have a rash, remove the tick, go to the doctor and take a Lyme test that comes back negative, you could still have Lyme disease. It’s important your doctor test you on multiple occasions to ensure no antibodies are found in your body.

Also, because the only tests used to test for Lyme are inaccurate much of the time, getting retested is a great idea. It would also help to speak to a doctor that specializes in Lyme Disease if you think you’ve been misdiagnosed. If your tests come back positive for Lyme disease, your doctor will start you immediately on a round of antibiotics for at least two weeks and a treatment plan can be drawn up from there.

How Lyme Disease is NOT Transmitted

Some people may have misconceptions about how it is transmitted to humans. They think because it is a disease of the blood, that it can be passed from one person to another through kissing. This is false.