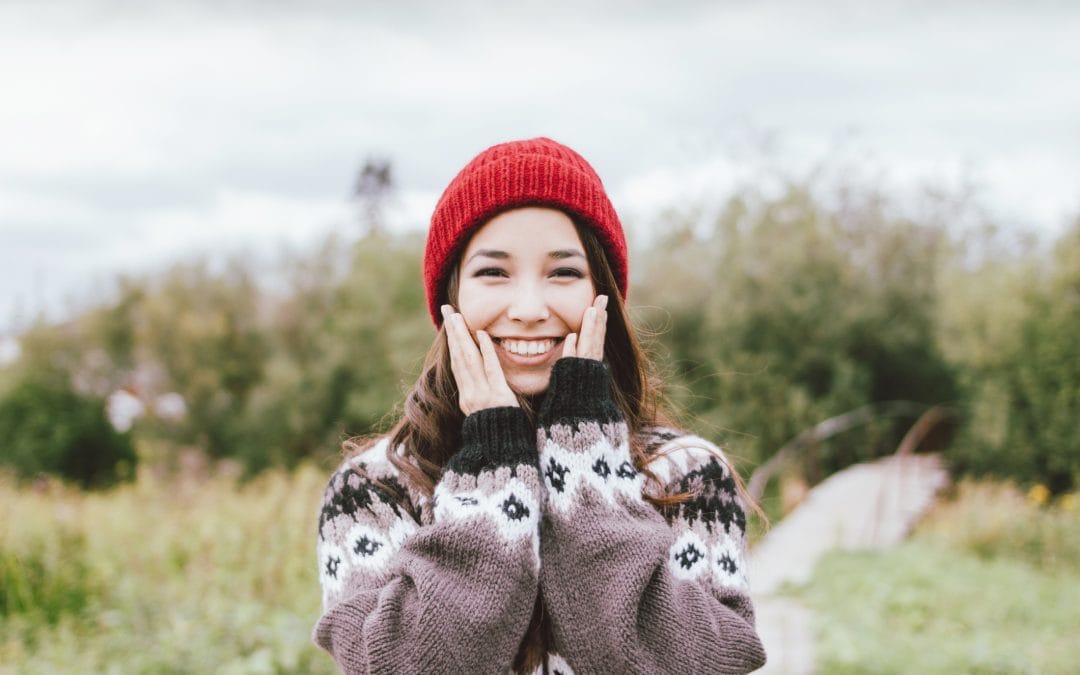 When you hear news of someone being diagnosed with Lyme disease, you probably react in a way that shows you are sad or feel sorry for the one infected. Your thoughts may be that you are relieved it’s not you.

Some people may overreact to the news, thinking they will have a long, hard miserable life. Others may underreact, thinking Lyme disease is no big deal and can be treated with antibiotics.

All reactions can be due to a lack of understanding about the disease. They are based on the myths you hear and believe because they may have come from reputable sources.

There are 300,000 new cases reported each year to the Center for Disease Control. What about the unreported cases? There are people out there who may have Lyme but don’t know it. This can happen because of misdiagnosis, co-existing disorders, or believing the myths associated with Lyme.

Dispelling myths, along with spreading truth, is the best way to help everyone understand Lyme.

Below are some of the most common myths associated with Lyme disease.

Lyme disease is commonly connected to deer ticks, especially in the Northeast where deer and ticks are in abundance. Lyme disease starts with the animal carrying the disease. Rabbits, moles, groundhogs, rats, and birds can also have Lyme disease.

Ticks latch onto different animals and any of those could be infected with Lyme disease.

Ticks have a growth cycle that involves four stages. In two of these stages the tick latches on to an animal to feed. Many times, the first animal they latch onto is a smaller one, like a rabbit or bird. When they finish growing, they may latch onto larger animals like deer.

To date, there is no clearly defined evidence that can dispel this myth. For now, deer ticks are the main culprits.

Protect yourself by covering parts of your body, especially from the waist down, since deer ticks latch onto you from the ground up rather than fall from trees.

Myth 2: You Will Always Get a Rash with Lyme Disease

Now that we know multiple bugs can transfer Lyme disease from an animal to you, this tells us that the actual transmission will produce varying signs of infection.

When a tick with Lyme disease lands on your body, it searches for a place to bore through your skin. It wants to reach your bloodstream because ticks feed on blood. When boring, the tick is literally cutting through your skin.

This can create a welt. Once the bacteria producing Lyme disease is released into your blood stream, a rash can form around the hole the tick created. Or, it may not. Or, it may create a rash and you missed it.

If a tick bites you in private parts, you may have a rash and never know it, unless you inspect all your parts often, which is not a bad idea.

Not every physical body will react in the form of a rash. Some may have an itchy spot for a few hours. Some may not have any signs initially. You may have had a rash but forgot about it because you didn’t associate it with a tick bite.

Whatever the case, do not assume the lack of a rash means you are not susceptible to Lyme disease.

Myth 3: You Will Know Right Away

Learning that a rash is not always an indicator of Lyme disease, it is understandable that you may not know right away whether you have Lyme or not.

The tests used by physicians to test for Lyme only test for the anti-bodies of the bacteria related to Lyme. Depending on how fast the antibodies travel through your blood stream, it can be weeks or months before the antibodies show up in your test.

That’s not the only problem with the Lyme disease testing process.

Myth 4: A Negative Test Result Means You Do Not Have Lyme

Right now, there are only two tests used by physicians in the testing for Lyme. Well, as mentioned before, they test for the antibodies of the bacteria that cause Lyme.

The ELISA and the Western Blot tests are used world-wide, but they are hardly effective. Doctors are told to give both tests together, but many don’t follow through with this suggestion. Even the ones who do are aware that there is a low accuracy rate when the ELISA is used alone.

Accuracy improves when combined with the Western Blot test, but not to 100%. This may be because the antibody’s they test for are limited. Bacteria evolve and new antibodies can be formed that are not tested.

Even if both tests suggest you don’t have Lyme, this is not to be taken with complete certainty. The ELISA is known for giving false negative results when antibodies are not in great supply.

Continue to get tested each year, just in case.

Myth 5: Antibiotics Are the Only Treatment for Lyme

Antibiotics are typically the first line of defense against Lyme disease once you are diagnosed. Some doctors will give you antibiotics even if they don’t have a positive test results, as a preventative measure.

Antibiotics are not the only way to attack Lyme disease.

With the help of Lyme disease specialists, or doctors who have extensive knowledge and experience in treating Lyme, there are other options.

Apheresis, or cleaning your blood, is one method showing promise. This process involves your specialist removing blood cells and blood plasma that may be infected from your body. They do this using equipment that separates the good blood from the bad blood.

Once the bad blood is removed, the clean blood is put back into your body, leaving you with all clean blood.

This process if used to remove specific antibodies in treating autoimmune disorders like Lyme disease.

In conclusion, these are just a few of the myths about Lyme disease. Don’t stop here. Keep researching other myths and do your part in helping spread the truth.