Can Lyme Disease Kill You? 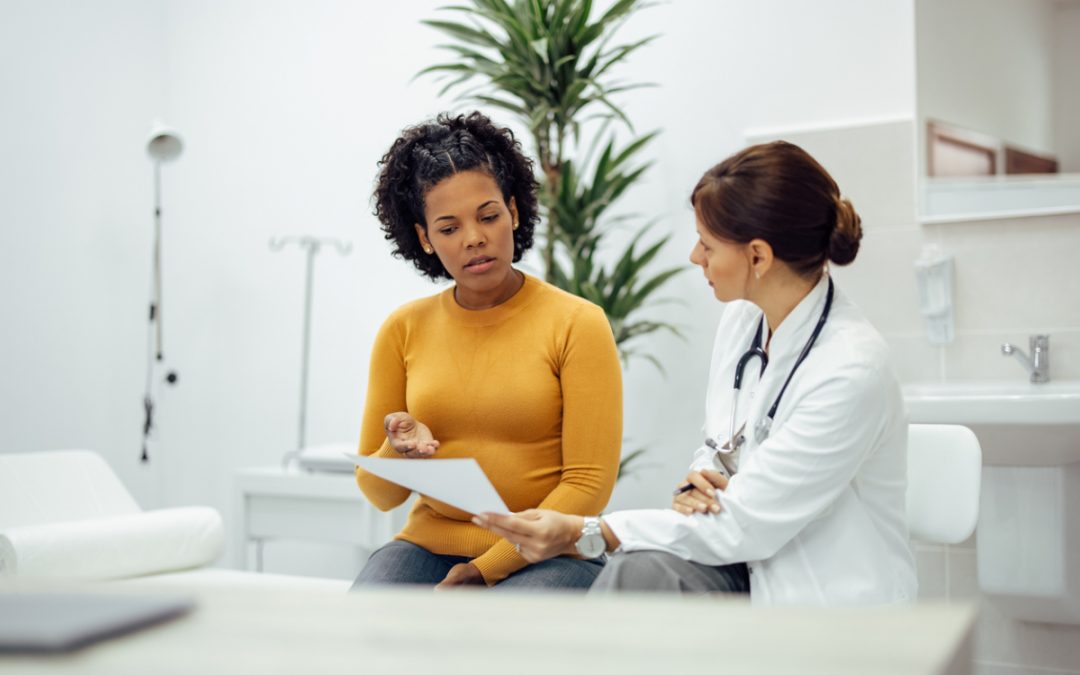 Can Lyme disease kill you? Here is what you should know about this question.

The Center for Disease Control and Prevention reviewed health insurance reports to find that over 476,000 Americans are diagnosed each year with Lyme disease. This number is likely higher due to doctors misdiagnosing someone’s symptoms, people not seeking treatment for their symptoms, and faulty testing protocols.

Antibiotics are the first and often only line of treatment. When caught early, like as soon as you see a bullseye rash anywhere on your body. Because only 70% to 80% of people will get a bullseye rash, it is crucial to pay attention and know which symptoms can represent Lyme disease.

Lyme disease is called “the great imitator” because the symptoms resemble those of many other conditions. For example, flu-like symptoms like chills, fever, cold sweats, stiff neck, swollen lymph nodes, feeling tired, and sore throat are very common in Lyme disease but often get diagnosed as the flu or a virus.

Even if your general practitioner suspects it could be Lyme disease, the tests available are more inaccurate than they are accurate. The reason is that they only test for the antibodies associated with Lyme bacteria.

The problem is that Lyme bacteria are super smart. They know how to hide within cell linings, go inactive or dormant to avoid detection, and build individual biofilms surrounding each bacterium.

Whether due to these reasons or someone made a mistake, Lyme disease symptoms persist and worsen if left untreated.

Symptoms in the second and third stages include headaches, additional rashes, facial palsy, arthritis, and joint pain. The areas of pain may swell and create even more pain.

Nerve pain, brain, and spinal cord inflammation, numbness, and tingling in your limbs, fingers, or toes. Many people with Lyme disease struggle with extreme fatigue that interferes with daily functioning. Muscles and joints ache, depression and anxiety appear, and you may experience facial paralysis. Memory, concentration, focus, and attention suffer. Sleep disturbances include insomnia or oversleeping.

Unfortunately, misdiagnoses still happen at these later stages. When this happens, you are at higher risk of developing Lyme disease symptoms that can be more detrimental to your health, like Lyme carditis.

Those who passed away due to Lyme disease most likely suffered from Lyme carditis.

Lyme carditis is a bacterial infection of the heart caused by Lyme disease. It interferes with the heart’s electrical system, causing the heart to function irregularly. A heart block can occur since the electrical signals are too slow, and some may not reach the bottom chambers of the heart from the top chambers.

There are three stages of Lyme carditis: mild or first degree, moderate or second degree, and severe or third degree. With first-degree Lyme carditis, electrical signals reach the bottom chambers of the heart, but they do so much slower than needed.

If the electrical signals are not reaching the top and bottom chambers of your heart, you can experience a lack of oxygen and less blood flow, both of which can lead to feeling:

The worst-case scenario is that you experience cardiac arrest. Lyme carditis is treatable and, depending on severity, may require a pacemaker.

Other Ways Lyme Disease Can Harm You

Getting Lyme disease does not equal death. If you can get your Lyme disease diagnosed and treated correctly, you can live a long, healthy, symptom-free life.

When Lyme disease goes untreated or misdiagnosed, the symptoms continue to develop, and the infection spreads to more parts of your body. Depending on which parts of the body are affected, it can increase your risk for more serious, life-threatening conditions. Below are some examples of this progression.

Research through Envita cancer centers shows a link between bacterial infections, chronic diseases, and cancer. When studying their patients, many of them with late-stage cancer test positive for Lyme disease and the co-infections associated with Lyme disease.

Hormonal imbalances can also increase your risk for physical disorders, including cancers. Lyme disease affects your adrenal, thyroid, and sex hormones. It typically lowers the amount of hormone production in these vital body parts, leading to a weakened immune system and susceptibility to multiple bacterial infections.

Cortisol, testosterone, and other hormones fight inflammation and support the immune system. In Lyme disease, however, hormone production is suppressed. As a result, you may experience minor and major illnesses. It can also cause weight gain, especially in the mid-section, near the heart. Weight gain and obesity stress the entire body. It affects oxygen intake, blood flow, and the immune system.

While Lyme disease cannot cause your death directly, it can lead to many conditions that are considered life-altering and even fatal for some people.

To learn how to avoid these more serious conditions, reach out today to a Lyme-literate doctor to treat your Lyme disease.