Biofilms: The Culprit in Chronic Lyme and How to Best Treat It 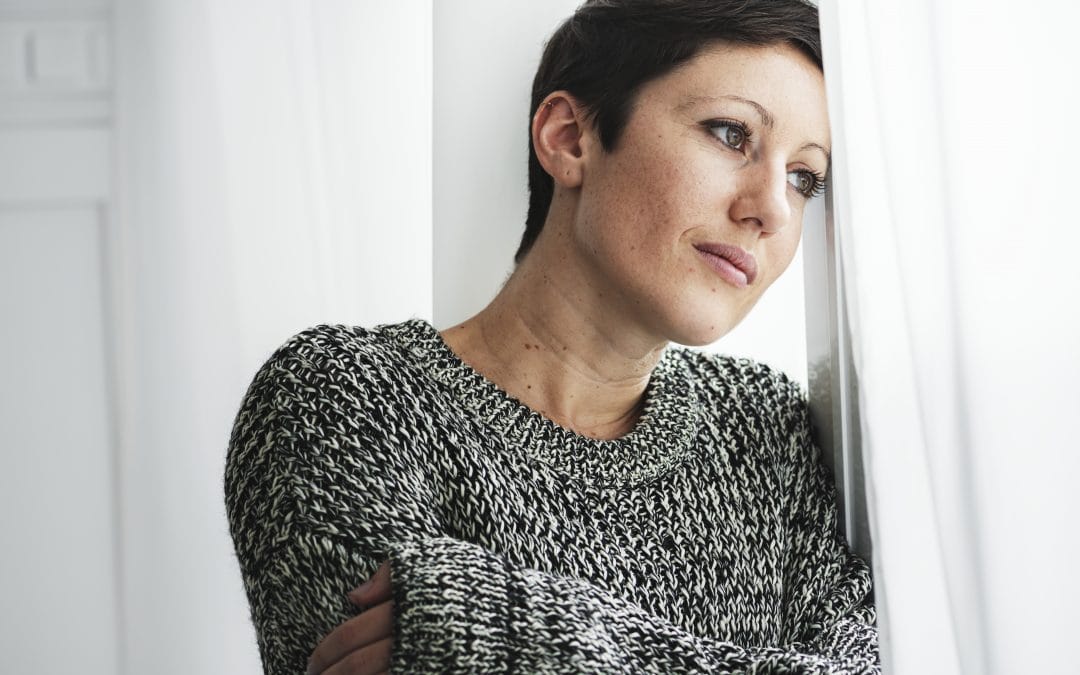 Lyme disease is much more complex than it can appear on the surface. What most people know for sure is that Lyme disease is transmitted to a human when a deer tick, infected with the bacteria B. burgdorferi, bites them.

But when you start investigating Lyme disease further, you realize just how much more science is involved. For instance, Biofilms. You may think this is just another “B” word connected to Lyme. You have bacteria, B. burgdorferi, and now biofilms. In truth, biofilms are what turn Lyme disease from a temporary illness to a chronic disorder.

Bacteria like to protect themselves. It’s like they know we are going to do whatever we can to eliminate them from the system, so they create defense mechanisms. One is biofilm, which attach to surfaces and create protective barriers.

Biofilms have been described as being like balls of slime that stick to surfaces to protect its core, the bacteria. An analogy is the plaque that forms on your teeth. It protects the bacteria that causes tooth decay.

The protective barriers are extremely hard to destroy, no matter what elimination process you try. They resist extreme heat, antibiotics, disinfectants and more.

Because they are so good at defending bacteria, it can remain in the human blood system for a long time. Thus, will increase the damage it does to the nervous and immune systems, as well as joints. This is when Lyme is classified as chronic.

Biofilm do not just appear. They don’t just pop-up all-around bacteria with no warning. In fact, they develop in stages.

The first stage of biofilm formation is sticking to a surface. Biofilm are aided in this stage by proteins they find on the surface on which they are attaching.

The second stage is when the biofilms use whatever they can find around them to start building their barrier, which is like a web or matrix. They use anything they can find from the host, including proteins, DNA, and something called exopolysaccharides, the sticky stuff that makes up more than half of the biofilm.

The third stage is the scariest stage. This is when the biofilms release bacteria from its web and send it to other parts of your blood, so it can start this biofilm development process all over again.

You can see why it becomes so difficult to eliminate the bacteria associated with Lyme disease. They are way too invasive.

How is This Treated by Most Physicians Today?

The current methods of treatment involve repeated rounds of antibiotics and treating the symptoms. Pain medicine is prescribed for pain, nerve medicine for the nervous system, etc. These treatments do not work because most bacteria are indeed covered in biofilms. While antibiotics may eliminate some bacteria, it can’t get them all because the biofilms have not been broken down, allowing the internal bacteria to survive.

Biofilms are now classified as being antibiotic resistant due to several factors: genetic, chemical, and physical.

When doctors dig deeper, they will find there are emerging treatments showing success in the world of Lyme disease today, specifically for treating biofilms. This is important because the National Institute on Health claims over 80% of bacterial infections are associated with biofilms.

Newer treatments for Lyme disease include regimens that are designed to break down the barriers of biofilms to destroy bacteria.
Biofilm eradication protocols do just this.

The biofilm eradication protocol combines anthracycline derivatives and antimicrobials that act on both the inside and the outside of cells. The Anthracycline activity works to prevent DNA and RNA synthesis, thus preventing the replication of persistent bacteria and their biofilm colonies.

This means the biofilms are attacked from the inside and the outside. They are broken down until they are no longer able to reproduce and form more biofilms. The use of this protocol helps to rid the body of the entire biofilm, not just a portion of it, like many antibiotics do.

What research has shown is that if you don’t get the entire biofilm, even a small portion left behind can grow and continue to protect bacteria related to Lyme disease. Meaning, it starts cycling through the stages mentioned above, all over again.

That’s why it is so important to be able to fight the biofilm in all three stages of its development.

How Do You Know They Are Gone?

It would be amazing if your Lyme doctor could run a simple test and within minutes tell you if you still have biofilms. But that is not currently available.

Whether or not you have remaining symptoms is the best detector of biofilms. While there are researchers working to create biofilm detectors that stain the biofilms a different color than your blood, violet stain, they are still in development.

Since biofilms are what make Lyme disease chronic, the way to assess biofilm eradication is to see if your chronic symptoms return.

You may want to consider complimentary treatments that may further help clean bacteria from your blood.

Any treatment that can aid in strengthening your immune system, while the biofilm eradication protocol is doing its thing, is optimal. Treatments like detox therapies, hyperthermia, parasite inactivation, and oxidative medicine are some examples of complimentary treatments that work.

Working with a specialist in the field of Lyme disease, you will be able to create the right treatment plan to supplement your biofilm eradication protocol.